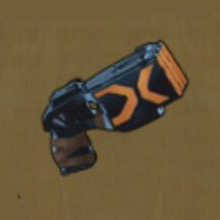 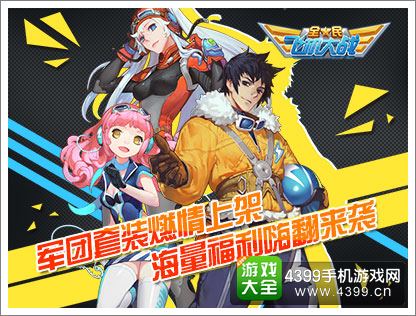 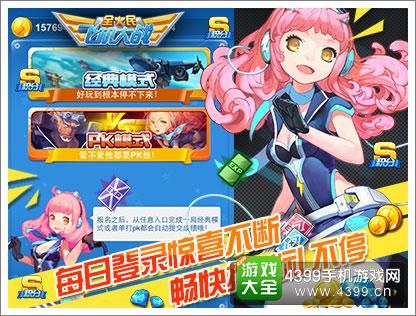 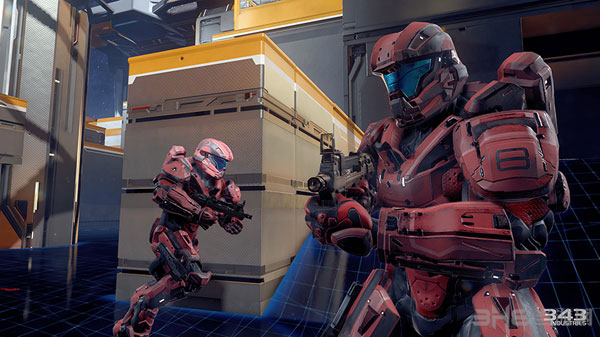 Well today I went to the community event at Sega America in San Francisco. We were greeted by Kieran Bridgen from CA and Julian Mehlfeld from Sega. They ran us through 2 of the 7 tutorials, namely the basic land battle and the naval battle tutorials. I wish we would have had more time to look at the siege tutorial but alas no. I hope some of the other TWCers who attended had a chance to look at it. These were basic tutorials and their scope wasn’t large enough to highlight any clear AI attributes since there were only 2-3 enemy units at a time. That said I had a blast and this made my desire to pre-order the game even greater after seeing some of the things they are implementing. If they spent as much time on the AI as everything else this should be the best TW game yet. I hope I didn’t miss anything of what I saw so here it goes…

You start off with a single spear ashigaru unit. The advisor runs you through the usual point and click commands and then has you form a spear square to defend against a cavalry attack. The spears have two special abilities, square and shield wall. Forming the square allows you to handily beat the enemy cavalry unit and they route off the board. From there you gain command of a bow ashigaru unit and must beat back a single attacking samurai block. The bowmen have two special abilities as well, flaming arrows (deals more damage) and whistle arrows (big moral hit) which are on cool down timers. You have to get use to using them at the right moment for greatest effect. As the samurai unit rushes forward they are greeted with some flaming arrow love and eventually are so demoralized that the spear unit breaks them almost instantly. From there you gain command of a cavalry unit and are faced with two attacking bow ashigaru enemies. Send in the cavalry and you can easily break them. The cavalry do have special formation but I didn’t bother using one.

Overall my impression is that the commands have remained relatively unchanged, besides the addition of a simpler shift click waypoint command that should help to manage units planning to take advantage of a flanking attack. The layout of the UI and the commands will be very familiar to TW veterans. While we were playing at 70% graphic quality I can safely say that the battlefields and unit details were simply awesome, even at that level, and should be breathtaking on ultra settings. The individual soldier graphics looked spot on. You can see the full bow animation as the bow ashigaru unleashed volleys of death as well as seeing individual soldiers go through elaborate death animations. Also they have found a way to get the physics engine to incorporate persistent arrows. After a few volleys there are arrows sticking out of everything!

The tutorial starts with a single boat that you must navigate with the usual point and click commands. We are given the task to navigate around a burning enemy ship that has run afoul of some floating explosive mines…that’s right I said mines! From what Kieran said we will be able to use these mines in our battle to defend against enemy ships. That means you’ll have to pay attention to where your ships are at all times. Your next task is to navigate to a friendly ship that has been disabled out at sea. Land plays a big part in sea battles and you’ll have to navigate around these islands or run the risk of running aground. I imagine these variables will demand a bit more strategic thinking then was involved in Empire sea battles. Once arriving at your sister ship you are given command of it and must initiate repairs. This as I imagine was the case with Nap will mean that the boat will be dead in the water till repairs are completed. At this point you are given command of a 3rd larger ship and are attacked by an enemy fleet. Send in the big guy to board one of their ships and you can use the other two to pickoff his smaller vessels with volleys of bow fire. I did notice that the boarding animation seemed a bit odd but Kieran explained the difficulties with getting it to work correctly (work in progress). There is the option of using fire arrows to set the enemy ships alight but I only noticed it on the smaller craft we were given. Overall I was impressed to see that the naval combat will play out a bit differently and I feel boardings and chock points will play a larger part in our strategies.

When you sign in you are given a screen with all your avatar/army options. From here you can choose a name and change the icon and colors of your uniform. These will carryover to the appearance of your army in battle. There are 3 layers of color to choose and each uses the usual multispectral color wheel used in many other games. (ie. Similar to Dawn of War army creation) You can also equip your general with special armor if you have any and it looked like you could mix and match various armor pieces such as helmet, greaves, breastplate etc. Once these selections are sorted you can choose retainers for your general. These give bonuses such as +2 to bow accuracy, +1 to melee defense for spearmen as a few examples. There looked to be a good sized list of retainers but you can only have a max of 5, with no repeats, once you have level up some. Next is the option to customize your forces. We only had the basic units to choose from but as you progress you will unlock other unit types, once you capture their corresponding region on the multiplayer map. Six of us played in a 3×3 match. Our armies were arrayed side by side in a line with the enemy arranged equally on the otherside of the map. Staggered along the middle line were small buildings or shrines that were capture points. Gaining them gives your army some bonuses such as additions to melee or shooting abilities etc. I believe there were 5 in total that you could capture and they were fairly distributed so everyone got a chance to cap a few. The first battle played out well for my side with the loss of only two units in my army. I sent in two units of light cavalry against a single swordman block and they were ground into the dirt with my horses flying from the field. I did get the feeling that the basic units were very rock, paper, scissors since in that same battle my remaining one unit of light cavalry ran down 4-5 units of bowmen rather handily. It seems everything has its counter and the more elite units are there to add some spice to your plans. After the battle one of my spear ashiogaru were promoted to veteran status. Kieran stated that as you level up you are allowed more veteran unit slots to use. As these units get depleted or routed they will be unavailable until you play some battles without them so they will have time to “heal”. This opens up a clear route for advancement without creating unstoppable armies of veterans. The second game didn”t go my way so I’ll forgo the telling of it, but overall it was great fun and I wish I had more time to play. 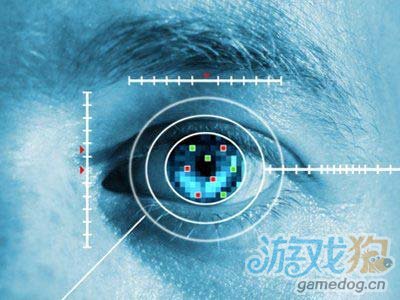